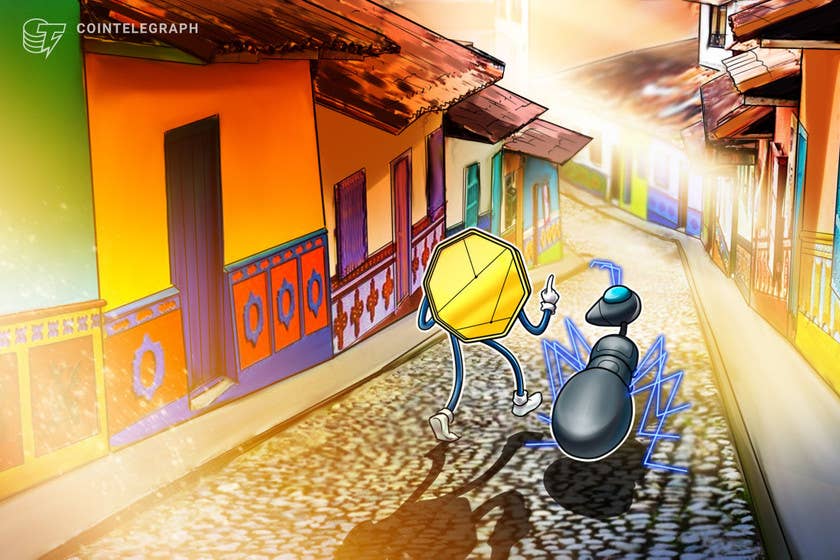 Silvergate Bank, a California state-chartered commercial bank and a United States Federal Reserve member, will work with Bitso to facilitate U.S. dollar transactions for the Chivo wallet. Athena Bitcoin will provide some front-end services and Chivo’s ATM-related operations, while Algorand will act as the official blockchain provider.

Launched today, the state-issued Chivo wallet is designed to enable individuals and businesses to send payments in Bitcoin or dollars from anywhere in the world. The wallet is available on Android and iOS, allowing users to automatically convert Bitcoin transactions into dollars or keep their Bitcoin holdings and later withdraw them in cash in 200 Bitcoin ATMs installed across the country.

A spokesperson for Bitso told Cointelegraph that Chivo users are not to pay fees related to the network, noting that “none of the withdrawals, deposits or other transactions” with Chivo app would generate fees for users, elaborating:

“The Salvadoran government has created strategic partnerships to ensure that convertibility is undergone at the most competitive prices possible, and users will not have to be faced with covering any costs.”

“The use of the Chivo wallet is completely optional, and those without citizenship will be able to access the app as well,” Bitso noted in the announcement.

Bitso co-founder and CEO Daniel Vogel expressed confidence that El Salvador’s Bitcoin acceptance will have a “positive impact on the lives of millions of Salvadorans.”

“Over the last seven years, we have worked tirelessly to identify the best approach to make Bitcoin accessible to more than 2.75 million customers across Mexico, Argentina and Brazil. Today, as the leading crypto-service provider for El Salvador’s wallet, we are committed to making crypto useful for Salvadorans,” Vogel added.

Following the Chivo wallet launch, Salvadoran President Nayib Bukele reported temporary capacity errors on the platform, causing app installation issues. Bukele said that Chivo will temporarily disconnect its systems to fix the issue. The president also noted that Chivo would be available for Salvadorans in the U.S. and “almost every country in the world.”

Founded in 2014, Bitso is a major cryptocurrency platform in Latin America, backed by large crypto companies like U.S. crypto exchange Coinbase and Ripple. The exchange saw its user base almost tripling from 1 million in July 2020 to nearly 3 million users by September 2021. In late August, the company hired Facebook veteran Vaughan Smith as the chief operating officer, following a $250 million raise earlier this year.

President Bukele announced legislation to accept Bitcoin as legal tender alongside the U.S. dollar in early June, aiming to bank the unbanked population using the digital currency as 70% of Salvadorans lack access to basic financial services. The bill subsequently passed the nation’s Legislative Assembly and was scheduled to be enforced on Sept. 7.

Many people in El Salvador have opposed the government’s plans to adopt Bitcoin as legal tender, citing volatility and security concerns, spurring several protests. According to El Salvador’s Central American University’s Institute of Public Opinion survey, 70% of Salvadorans believe that Bukele’s Bitcoin law — which recognizes the cryptocurrency as legal tender — should be repealed. Over 90% of survey respondents also said that they had a poor understanding of cryptocurrency.